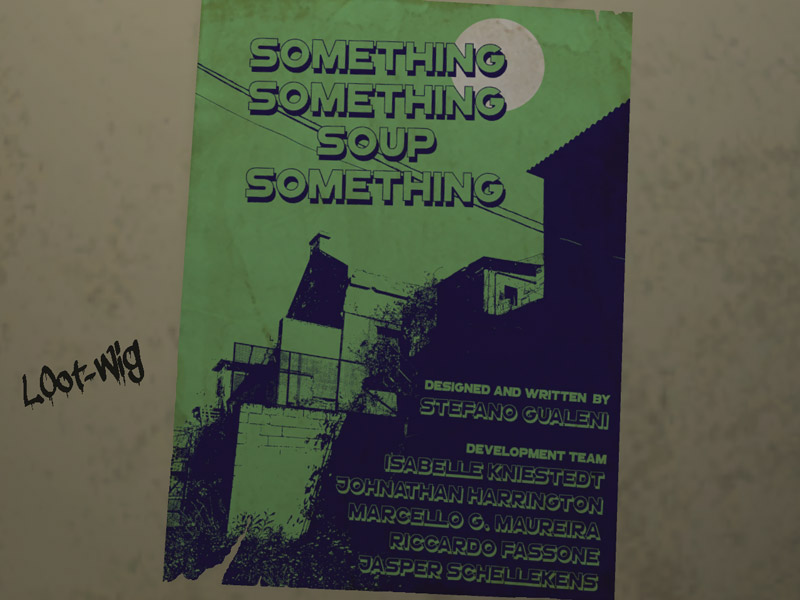 Loading times vary depending on internet connection speed. Internet Explorer and Microsoft Edge are not supported.
In any event, our playable philoso-thingie can also be downloaded using the buttons below.

and was developed in collaboration with:

It was developed at the Institute of Digital Games with the support of Maltco Lotteries.

"The year is 2078. It has been a decade since Homo Sapiens-Sapiens perfected teleportation technology.

Rather than using teleporters to overcome scarcity or to oppose various forms of oppression, this new technology is used to further promote economic exploitation. We hire aliens to manufacture goods on their planets, and then beam the products of their cheap labour back to Terra.

Due to categorical differences in language and cognition, however, the aliens often misunderstand what humans ask them to produce..."